Independent cultural organisation, we run projects that promote excellence in arts and culture across Kent. Our events also offer marketing opportunities for local businesses to get seen and heard.

We are based in Faversham, Kent, UK.

Our Vision is of a society that values creativity, arts and culture and actively enables and celebrates their contribution to our lives.
Our Mission is to promote the quality of the work produced by creatives in Kent through arts and culture events. 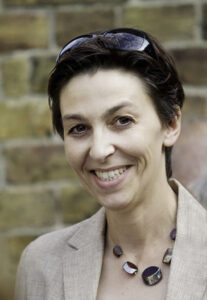 French born, she has over 30 years experience in project management in the media, arts and culture sector. She first pursued a career in television in France as a freelance film researcher and then managing film and TV archives in the UK where she moved to in 2000.
After moving to Kent in 2002, she dedicated her work to the creative community and founded Kent Creative [Kent Creative Arts CIC] in 2009. A labour of love.
Nathalie is particularly interested in encouraging collaborations, helping individuals and organisations connect with each other.

Nathalie is driven by:
. the desire to work towards positive change in the creative community;
. the desire to support entrepreneurial trends amongst creatives and help them realise their full potential;
. the desire to create fruitful connections between arts and businesses;
. the belief that the value of creativity, arts and culture in Kent should be widely recognized for their contribution to our society. 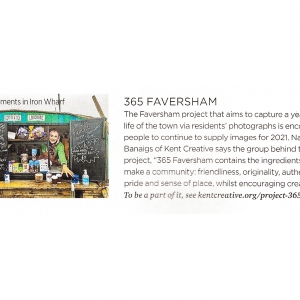 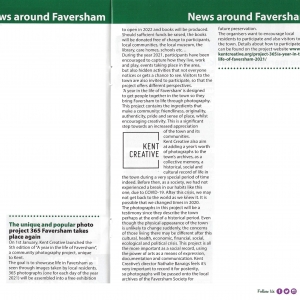 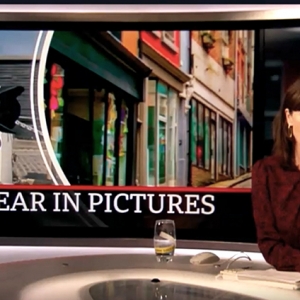 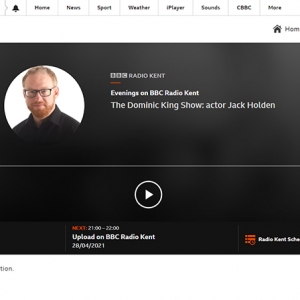 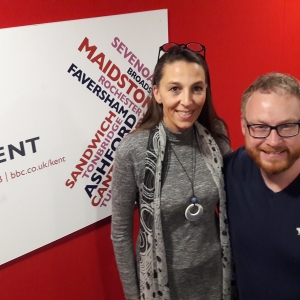 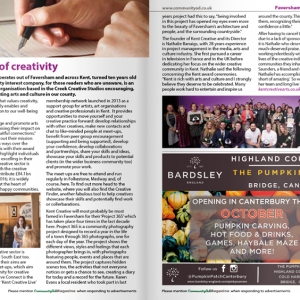 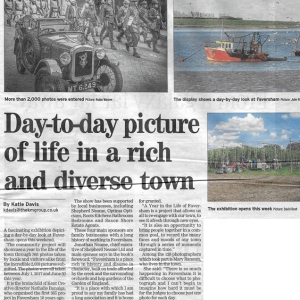 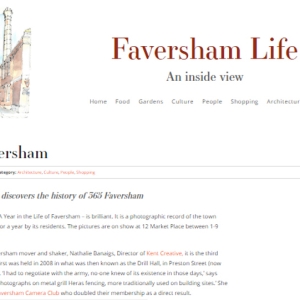 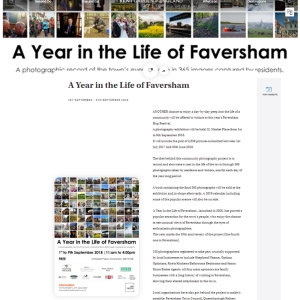 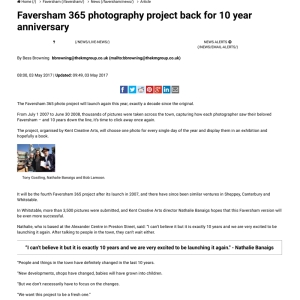 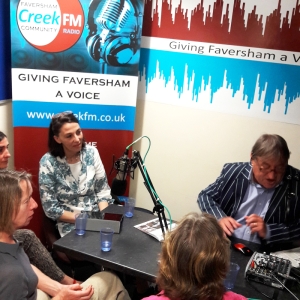 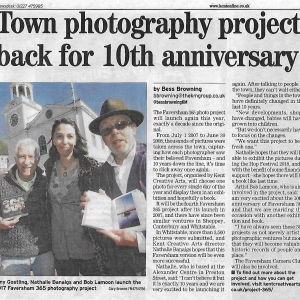 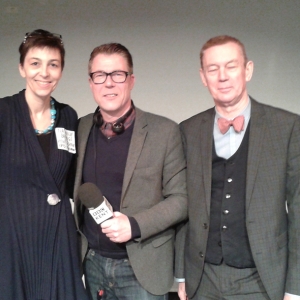