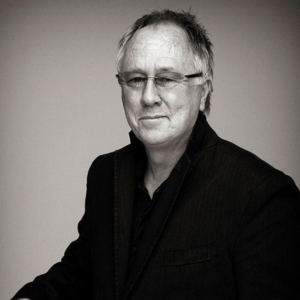 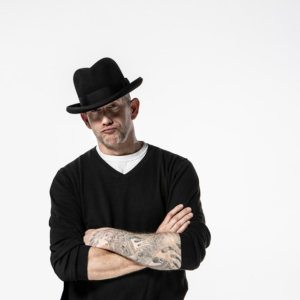 Respected professionals drawn from the creative community, jury members will score submitted photographs and poems. Their average scores will lead to the final works being selected.

We understand that evaluation of any creative work  involves much subjectivity and jury members will be guided by their own emotions and centres of interest. However, they will follow a selection of criteria including:

Brian Aris began his photographic career as a photojournalist, working for a London agency. Over the next nine years a series of frontline assignments took him around the world – to cover the civil unrest and riots at the start of the troubles in Northern Ireland, the plight of Palestinian children in Jordan, the civil war in Lebanon, famine in Africa and the war in Vietnam, where he worked until the final days of the conflict in Saigon.

He then decided on a complete change of direction and opened a studio in London where he started photographing fashion and glamour models for newspapers and magazines. At the same time he gradually broadened his studio work to include pop and rock stars such as Blondie, The Jam, The Clash, The Boomtown Rats, Roxy Music and The Police. And after three years he turned away from the model world to concentrate on the music industry that was exploding in Britain.

During the next two decades he covered every aspect of the music scene from punk rock, glam’ rock and straight rock ‘n’ roll with the Rolling Stones right through to the emergence of the boy bands and then the girl power that arrived with The Spice Girls. His portraits include those of Mick Jagger, David Bowie, Bob Geldof, Sting and many more…

The late Princess Margaret’s son David Linley asked Brian to take the official photographs at his wedding to Serena Stanhope and it was on that occasion that he photographed members of the Royal Family for the first time. He went on to photograph Her Majesty the Queen Mother  and Her Royal Highness Princess Margaret. He was then commissioned to produce the official portraits marking both Her Majesty The Queen’s 70th birthday and, later, the Golden Wedding Anniversary of her marriage to His Royal Highness The Duke of Edinburgh. His archive represents one of the largest individual collections in the U.K.

This website uses cookies to improve your experience while you navigate through the website. Out of these, the cookies that are categorized as necessary are stored on your browser as they are essential for the working of basic functionalities of the website. We also use third-party cookies that help us analyze and understand how you use this website. These cookies will be stored in your browser only with your consent. You also have the option to opt-out of these cookies. But opting out of some of these cookies may affect your browsing experience.
Necessary Always Enabled

Any cookies that may not be particularly necessary for the website to function and is used specifically to collect user personal data via analytics, ads, other embedded contents are termed as non-necessary cookies. It is mandatory to procure user consent prior to running these cookies on your website.